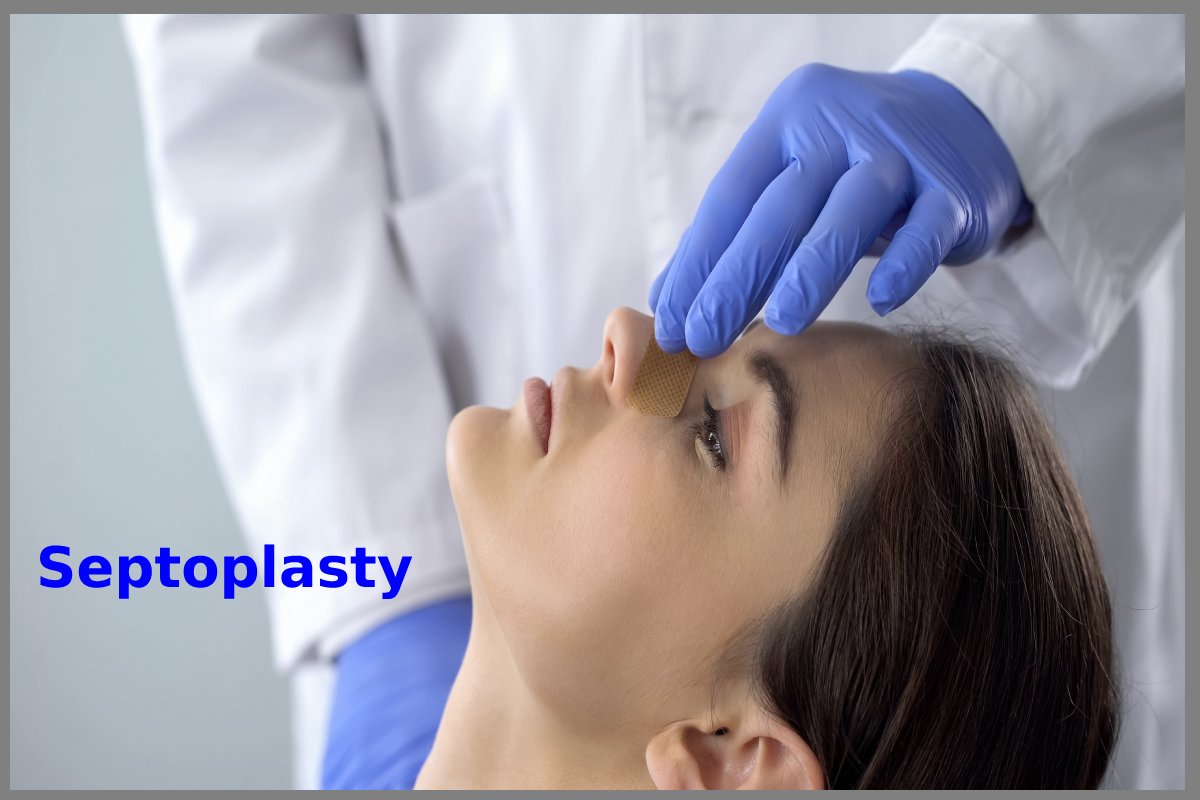 If you’re like most people, you probably don’t know what septoplasty is. You may have even heard the word before but aren’t quite sure what it means. Septoplasty is a surgery to correct a deviated septum. A deviated septum is when the wall that separates your nose into two halves is not straight. It can cause difficulty breathing and even snoring. If you are considering surgery to correct a deviated septum, it’s important to understand what septoplasty is and its importance. This blog post will discuss some of the basics of septoplasty surgery so that you can make an informed decision about whether or not this procedure is right for you.

Septoplasty is a surgery to correct a deviated septum. A deviated septum occurs when the cartilage in the nose that separates the two nostrils (also known as the nasal septum) has shifted out of place. Many things can cause this shift to occur, including injury, genetics, anatomy of the nose and environmental factors. When the deviated septum occurs, breathing becomes more difficult. Symptoms include nasal congestion or obstruction, postnasal drip, and possibly even snoring.

If these symptoms are left untreated, it can lead to more serious problems in the future, including repeated sinus infections and sleep apnea. A deviated septum is not always easy to spot unless you know what you’re looking for. Your doctor will likely do a physical exam and may order an X-ray or CT scan before considering surgery to correct the nasal septum. 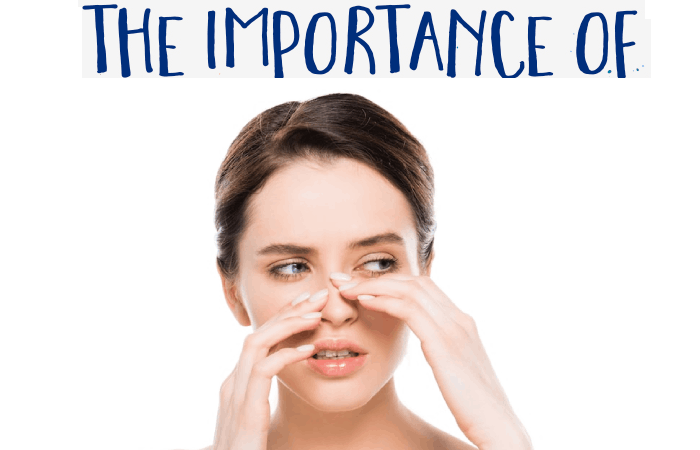 There are several reasons why you should consider septoplasty if you have a deviated septum, as explained below.

Having a deviated septum can lead to breathing problems, which will only worsen over time. These breathing issues may result in snoring or sleep apnea. A septoplasty can straighten the nasal septum, eliminating any breathing problems. It does this by removing the cartilage section responsible for your breathing problems. Not all surgeons offer both, so be sure to check which services they provide before making an appointment.

Having a deviated septum may also lead to frequent colds and sinus infections. This is because the post-nasal drip will eventually pool in your throat, leading to an infection. The surgery can also relieve symptoms of nasal congestion. If you notice that your nose feels constantly stuffy, even when you’re not fighting a cold or sinus infection, it may be time to consider septoplasty.

If you find that your snoring worsens over time, it may be caused by a deviated septum. Septoplasty can help prevent the cartilage in your nose from shifting while you’re sleeping, reducing snoring and sleep apnea. The surgery will reposition the cartilage so that there will be no more shifting while you sleep. This will prevent it from blocking your airway, resulting in better breathing during the night.

The other reason to consider septoplasty is that you want to improve your appearance. A deviated septum can cause your nose to look distorted or crooked, which leads to a loss of self-esteem or a poor body image. The surgery can straighten the cartilage in your nose, making it look more aesthetically pleasing. This can be especially important when you’re looking for a job or want to make a good impression on someone special.

Prevents Infections of the Nose and Sinuses

If your deviated septum is not corrected, it can lead to repeated sinus infections which could be very serious. A deviated septum can make it more difficult for your sinuses to drain. If a sinus becomes blocked, a condition known as sinusitis can occur. This is when your sinuses swell due to fluid build-up. If the fluid doesn’t drain, it can lead to an infection that needs antibiotics to get rid of it.

If you’re very active and find that your breathing becomes labored during physical activity, a deviated septum may be the culprit. Having the surgery can help you to breathe easier so that your exercise routine is not hindered by shortness of breath or constant coughing after a workout. The improved airflow through your nose will give you more energy and endurance when doing physical activities such as jogging or playing a sport.

Improves Sense of Smell and Taste

Having a deviated septum is like having one side of your nose blocked. If you do not address the problem, it can eventually lead to airway obstruction. This is when your airways become partially blocked because of swollen sinuses, a very serious medical condition that can cause respiratory failure. An obstruction will need immediate medical attention, so it’s best to have a deviated septum corrected as soon as possible so you can breathe more easily.

Best for People with Frequent Nosebleeds and Headaches

A deviated septum can cause nosebleeds and headaches. When your cartilage shifts out of position, it puts pressure on your sinuses which can cause them to swell. This will lead to more frequent nosebleeds because the swelling will block the airflow into your nostrils. If you also have frequent headaches or migraines, it may be due to the pressure on your sinuses. Having septoplasty can prevent all of these symptoms so you can breathe easier and not have to deal with headaches every day.

Septoplasty is a process that reshapes the nasal septum to create more space for your nose. The importance of this surgery cannot be understated, as it can stop chronic sinus infections and improve breathing quality. Septoplasty are also able to correct deviated septa or enlarged turbinates.