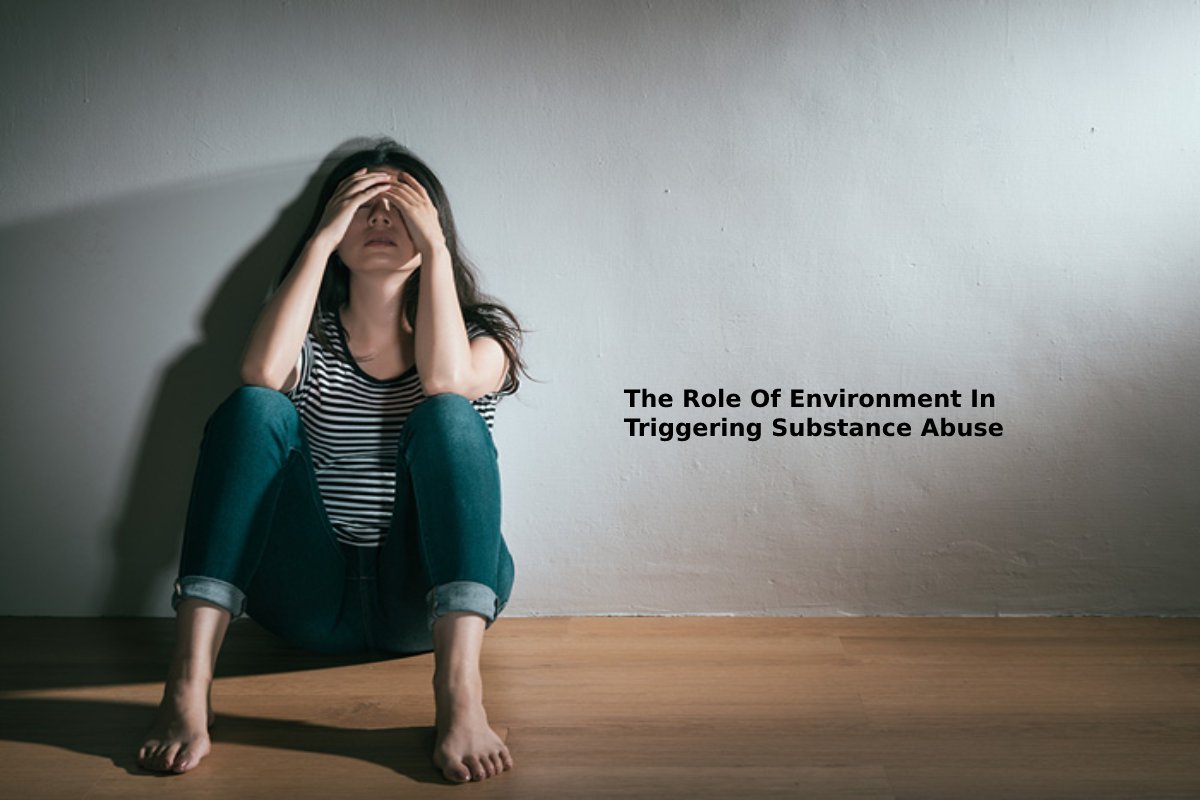 The Role Of Environment In Triggering Substance Abuse

Whether you are a victim of addiction or your loved one is a patient suffering from addiction, confronting them about leaving it can be really scary. When you find someone’s parents to be addicted, it is natural that you would want to find the cause behind it.

– After all, many people believe that understanding the cause will help you find the cure.

– And yes, there is some truth with that saying.

Rehabilitation centers and medical detox establishments are designed to address the facts that led to addiction.

Talking about the factors that led to addiction, there is one factor that is hardly addressed in the community – The environment. Unlike many other factors, the environment plays a major role in giving wind to addiction.

That being said, today, we will discuss the role of the environment in triggering substance use.

There has been a long debate since the advent of addiction. Some believe that it is the fault of the genetic makeup. At the same time, some believe that the environment plays a major role in triggering addiction.

After doing thorough research on both factors, we have come across this.

Researchers believe that genetics influence the preposition of the towards addiction once they begin using substances. To put it simply, some people have genes that predispose them to addictive behaviors.

On the other hand, the environment, which is defined by the family belief, attitudes, and community, is also believed to have influence over addiction. The environmental factor led to the person taking drugs or alcohol just because they were curious about it.

In both cases, the respective factors have been the driving force that made the person addicted to certain substances.

However, the doctor has a different take on this matter. They believe that both factors are equally responsible for addictive behaviors. In fact, the experts believe that addiction is the result of a combination of genetics and the environment.

Here is what we believe.

While it is important to understand the hereditary component of the addiction, knowing how environmental factors can influence the addiction and recovery is essential.

If you are suffering from addiction and want to come out of that deep hole, San Antonio detox center can help you.

As we have already mentioned, environmental factors play an important role in triggering addictive behavior. It is important that you understand what we mean when we say environmental.

One of the strong external environmental factors that influence addictive behavior is an early life experience. For people who live in a family where adults are patients to addiction, chances are the children from that household will be exposed to substance use at an early age.

In some cases, even if the parents are not patients, their lack of supervision might give that window of opportunity for the development of later mental health difficulties.

Authoritarian / avoidant parenting, exposure to physical/mental abuse, and divorce can all increase the chances of substance use.

Sometimes, addictiveness is something that is transferred from friends. If a person has friends who engage in drug use, it is most likely that the person will do the same. In fact, more than any other factor, this is considered to be the most contributed factor under the influential environmental factor.

Media can also play an influential role in developing addictive behaviors in people, especially teens who watch their favorite actors on the big screen engaging in this kind of behavior.

When talking about school, we know that it is a place where students learn to live their life earnestly. But just like there is shadow under the light, school is also a breeding ground that produces patients suffering from addiction.

Now, this can happen for multiple reasons. Some are forced by the upperclassmen, while some use it to negate their loneliness. No matter the reasons, you cannot omit the fact that schools play an important role in triggering substance use.

Addiction is also the byproduct of anxiety and depression. When a person suffers from mental illness, they are medicated with medicine that stimulates their brain to release adrenaline and morphine.

Although this might cure their depression, anxiety, and chronic pain, they become addicted to the feeling of BUZZ that they experience while taking medicine.

Hence, while treating a patient suffering from addiction, ensure that they are not more than 14 days into the medication.

Just open any social media platform, you will find alcohol being portrayed as the symbol of success. This makes them desirable. The younger generation, who are the most active community on social media, are swept by the whole concept. Perhaps this is also the reason why some people consider drinking a roadway to adulthood.

The same thing can be said for the cultural norm where drinking is considered normal behavior, and if you are not drinking, that means you are not normal.

Now That You Are Aware Of The Environmental Factor, What’s Next!

The purpose of this article is to let you identify triggers for your addiction. Some people may feel that the downside of accepting these risk factors will leave them hopeless and alone.

Perhaps people might feel that they have no hope because of where they live, how they were brought up, or with whom they hang out.

We assure you, this is simply not true.

How Hard is it to Win at Online Bingo?

Depression – Definition, Symptoms, How to Cure, and More