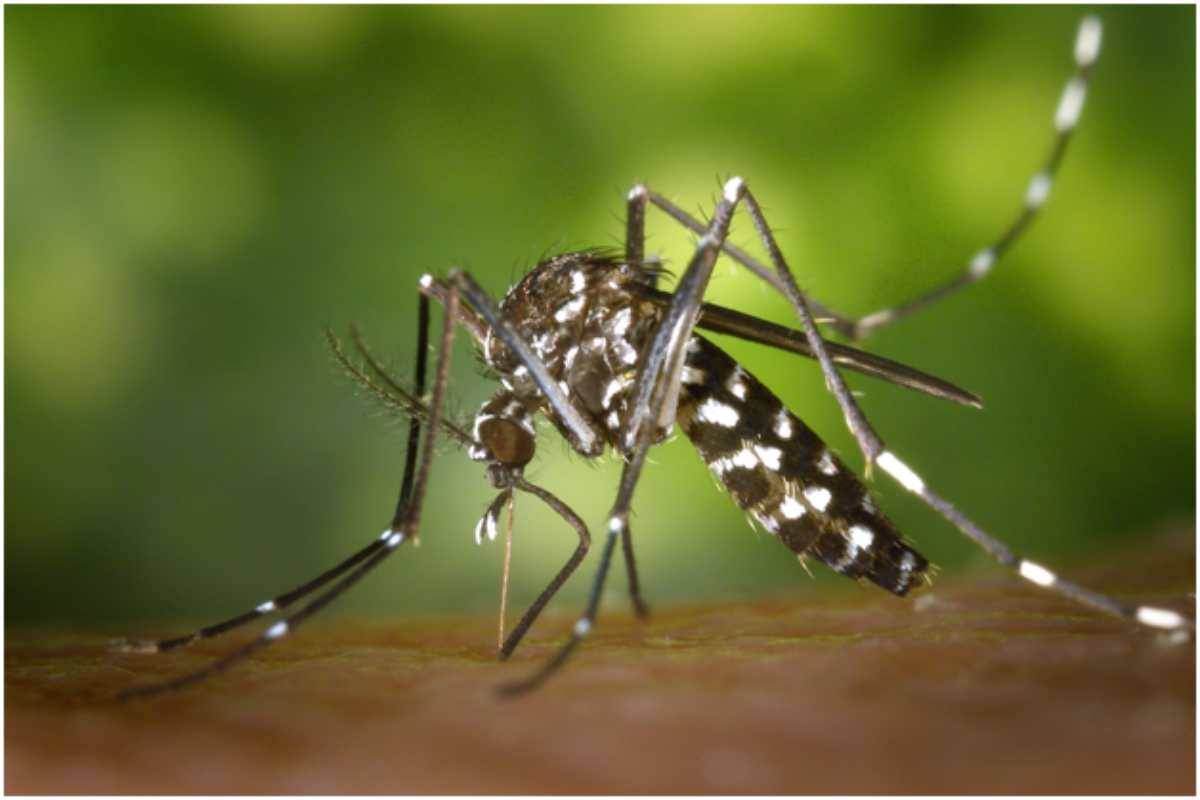 Every year, nearly 700 million people around the world get a mosquito-borne illness. While most of these cases occur in endemic subtropical and tropical regions, the increase in migration patterns in international travel has made these diseases more prevalent in North America. The three most common types of mosquito-borne diseases that are found in the United States include West Nile virus, dengue fever, and Plasmodium falciparum malaria.

While many people who are bitten by infected mosquitoes will not exhibit any symptoms, others will experience mild illness, and some will develop a severe and sometimes fatal form of these diseases.

Are you interested in learning more about some of the most common types of mosquito-borne diseases and the importance of having a BBP training?

Let’s take a look at what you need to know.

What Are Mosquito-Borne Diseases?

Some individuals may not become sick after they are bitten by an infected mosquito. Others might have a short-term or mild illness. More rarely, people experience long-term or severe illnesses, some of which even result in death.

When workers are working where mosquitoes are biting, they are at risk of being infected by a disease that died mosquitoes. The type of risk workers are exposed to depend on their geographic location, the time of day, the season, and the type of habitat at the worksite.

A number of different types of workers are more at risk than others for developing mosquito-borne diseases. These include:

There are a number of things employers and workers can do to reduce the risk of these diseases. These include:

Even though many cases of mosquito-borne diseases are mild or exhibit no symptoms at all, there is still a risk of developing a more serious form of the illness. For this reason, it is important to work to prevent mosquito bites and the transmission of these types of diseases.

The Different Types of Mosquito-Borne Diseases

One million deaths around the world can be attributed to mosquito-borne illnesses every year. These diseases can be caused by viruses, bacteria, or parasites that are transmitted by mosquitoes.

This disease goes by a number of different names including Zika virus disease, Zika fever, or just Zika. People do not always exhibit symptoms when they are bitten by an infected mosquito. This disease can present similarly to dengue fever.

Some of the symptoms a person might experience include:

If pregnant women are infected with the Zika virus, their children can be born with serious health conditions. These include Guillian-Barre syndrome and microcephaly, which can lead to severe, lifelong disabilities.

While most pathogens from mosquitoes are caused by viruses, malaria is caused by a parasite. People who have this disease often experience chills, fever, and flulike sickness. If malaria is left untreated, infected people might develop severe complications that can be fatal.

This is a mosquito-borne disease that is caused by the dengue virus. Roughly three to fourteen days after infection, people typically start to exhibit symptoms. These might include:

It usually takes between two and seven days to recover from dengue fever. It can develop into a more severe form of the disease known as dengue hemorrhagic fever. This form of the disease includes symptoms such as constant vomiting and bleeding under the skin.

The global incidence of this disease has grown dramatically in recent decades. Roughly 25 thousand people die from dengue fever every year around the world.

Though this disease is rare, it is quite serious. Many survivors experience ongoing neurological problems and roughly 30% of people with this virus die.

This virus was found for the first time in the Americas in late 2013 on Caribbean islands. Outbreaks have also occurred in countries in Asia, Europe, Africa, and the Pacific and Indian oceans.

This is a virus that mainly impacts the United States, however, occasional cases have been reported from Mexico, Canada, and the Caribbean. Most people who are bitten by an infected mosquito will only experience mild illness. The symptoms can include headache and fever.

Fatality for this virus ranges between 3% and 30%. Elderly people are at a greater risk of experiencing a fatal infection.

This is a virus that is found in subtropical and tropical areas of South America and Africa. Infected mosquitos can spread this virus to humans through a bite. U.S. travelers rarely experience this particular type of illness.

People infected with this virus can experience a range of symptoms. These include aches, pain, and fever as well as severe liver disease leading to jaundice and bleeding. While there is no medicine that can cure or treat this disease, there is a vaccine that can help prevent infection.

What Are the Signs and Symptoms of Mosquito-Borne Diseases?

Different types of mosquito-borne diseases well produce different signs and symptoms. Most people only have mild symptoms or don’t get sick at all after they have been bitten by a mosquito that is infected.

Some of the symptoms a person might experience after being bitten by an infected mosquito include:

Mosquito-borne diseases can cause serious problems, though it tends to be rare.

What Is Bloodborne Pathogens Training?

OSHA Bloodborne pathogens standard is a type of training that is designed for people who work in a profession that puts them at risk of exposure to blood and other bodily fluids while they are at work. Taking this type of course teaches individuals how bloodborne pathogens are spread, what to do if exposed to infectious fluids, and how to avoid exposure.

What is bloodborne pathogens certification? This is a certification you can receive to meet the general requirements of the OSHA Bloodborne Pathogens standard.

Do You Need Bloodborne Pathogen Training?

Individuals who work in medical professions or other professions that expose workers to blood or bodily fluids will need to acquire bloodborne pathogen training. This type of training can help workers understand proper protocol when working with a patient who might have been exposed to mosquito-borne diseases and other bloodborne pathogens.

One of the best tactics for dealing with the threat of mosquito-borne diseases is prevention. By undergoing training to minimize the risk of spreading diseases, you and your co-workers will be better prepared to handle anything that could come up while you’re on the job.

What is Eyeliner: Definition, Types, And More

Exosome Therapy: How Does It Work And Its Major Uses?

The Advantages of Sports Physiotherapy