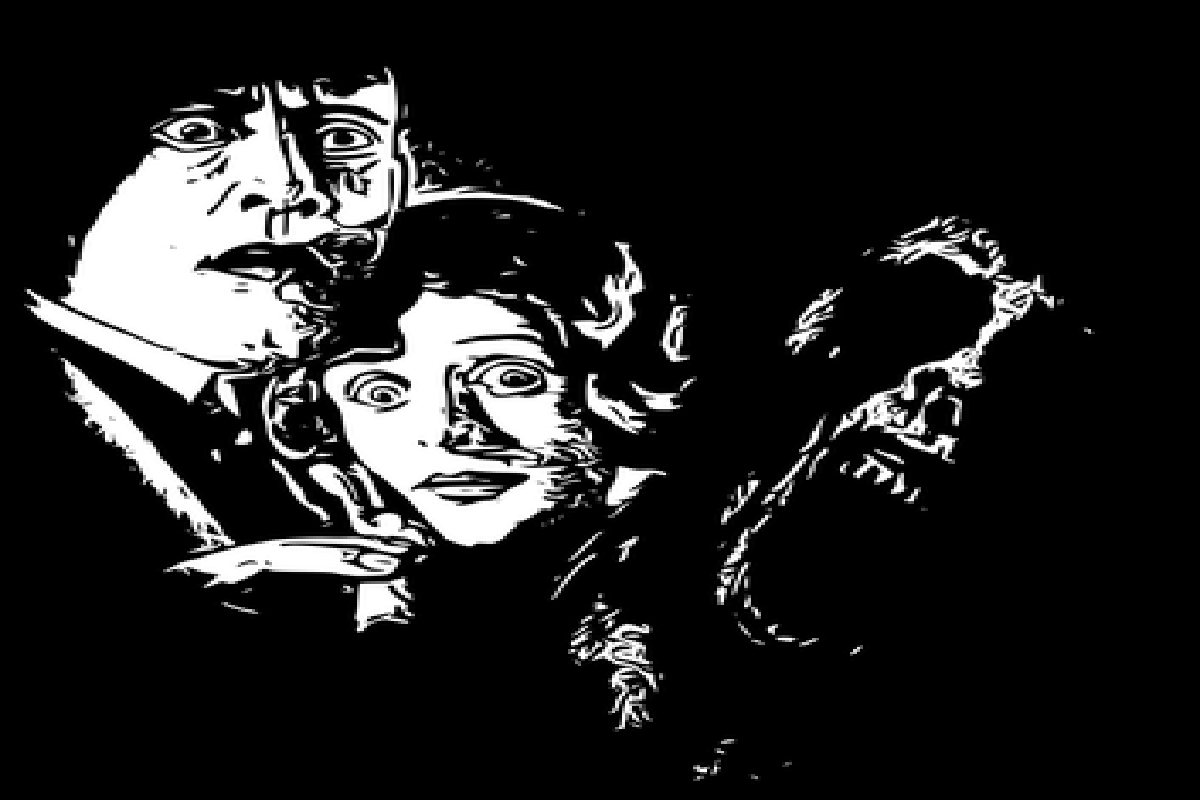 A panic attack is a sudden feeling of intense fear or anxiety and physical symptoms based on a perceived threat rather than immediate danger.

Panic attacks can be very frightening. When you have a panic attack, you may feel like you are losing control, having a heart attack, or even dying.

The majority of people have one or two panic attacks in their life, and the problem can go away when a stressful situation resolves. However, suppose you have recurring and unexpected panic attacks and spend a lot of time in constant fear of another attack. In that case, you are probably suffering from a condition called “panic disorder.”

Although panic attacks by themselves are not life-threatening, they can be very frightening and dramatically affect your quality of life. However, treatment can be very effective.

The cause is unknown, although genes play a vital role. Other family members may have the disorder. However, panic disorder often occurs when there is no family history.

Symptoms of a Panic Attack

Panic attacks usually start suddenly, without warning. They can appear anytime: when you are driving, in a shopping mall, when you are sleeping soundly, or in the middle of a business meeting. You may also have occasional or frequent panic attacks.

Panic attacks come in many variations, but symptoms usually peak within a few minutes. Once the panic attack subsides, you may feel tired.

Panic attacks usually include any of these signs or symptoms:

One of the worst aspects of panic attacks is the intense fear that they happen again. This fear can be so fierce that it can cause you to avoid certain situations in which it might occur.

If left untreated, panic attacks and panic disorders can affect almost any area of ​​your life. You will be afraid of having more panic attacks that you live in a constant state of fear which ruins your quality of life. Panic attacks can cause or be related to the following complications:

For some people, panic disorders include agoraphobia, which involves avoiding places or situations that trigger anxiety for fear of not escaping or asking for help if you have a panic attack. Or you become dependent on other people to accompany you if you leave your home.

There is no sure way to avoid panic attacks or panic disorder. However, these recommendations can help.

Seek treatment for panic attacks as soon as possible to prevent them from getting worse or becoming more frequent.

Get regular physical activity because it can help protect you from anxiety.

Buttermilk – What?, Refresh Your Mind And Body, How to Make? and More

Alcoholism – What?, Symptoms, Treatment, and More