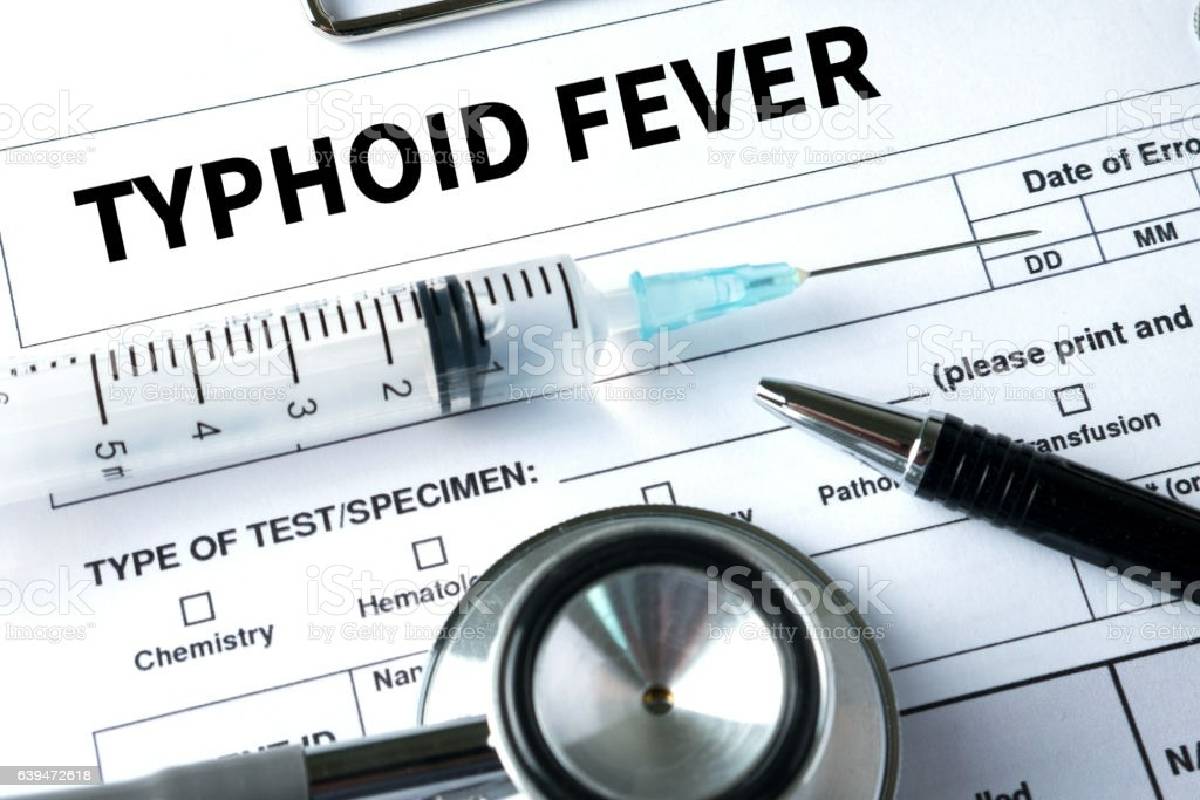 Typhoid Fever is an infection spread through contaminated food and water.

Vaccinations are recommended in areas where typhoid fever is common.

Typhoid is a bacterial infection that touches the intestines and sometimes the bloodstream.

Typhoid, or intestinal fever, a bacterial infection caused by Salmonella typhi and Salmonella paratyphi (A, B, and C).

It is developed through the ingestion of contaminated food or water.

In Spain, the number of typhoid cases has decreased over the last few decades. And also, About fifty cases reports each year, most of which involve patients who have traveled to risk areas.

Its distribution is practically worldwide. Its most significant impact occurs in deprived areas of the world, especially in the tropics of sub-Saharan Africa, the Indian subcontinent, Southeast Asia and Latin America.

Contaminated food and water, or close contact with an infected person. And also, causes typhoid. Some of the signs and symptoms typically include the following:

Even after antibiotic treatment, a few people who recover from typhoid continue to harbor the bacteria. These people, called chronic carriers, no longer have any signs or symptoms of the disease. However, they still excrete the bacteria in their stool and can infect other people.

American Optical: The Best Sunglasses Brand In The United States

What Is Glucose and How Does It Work?