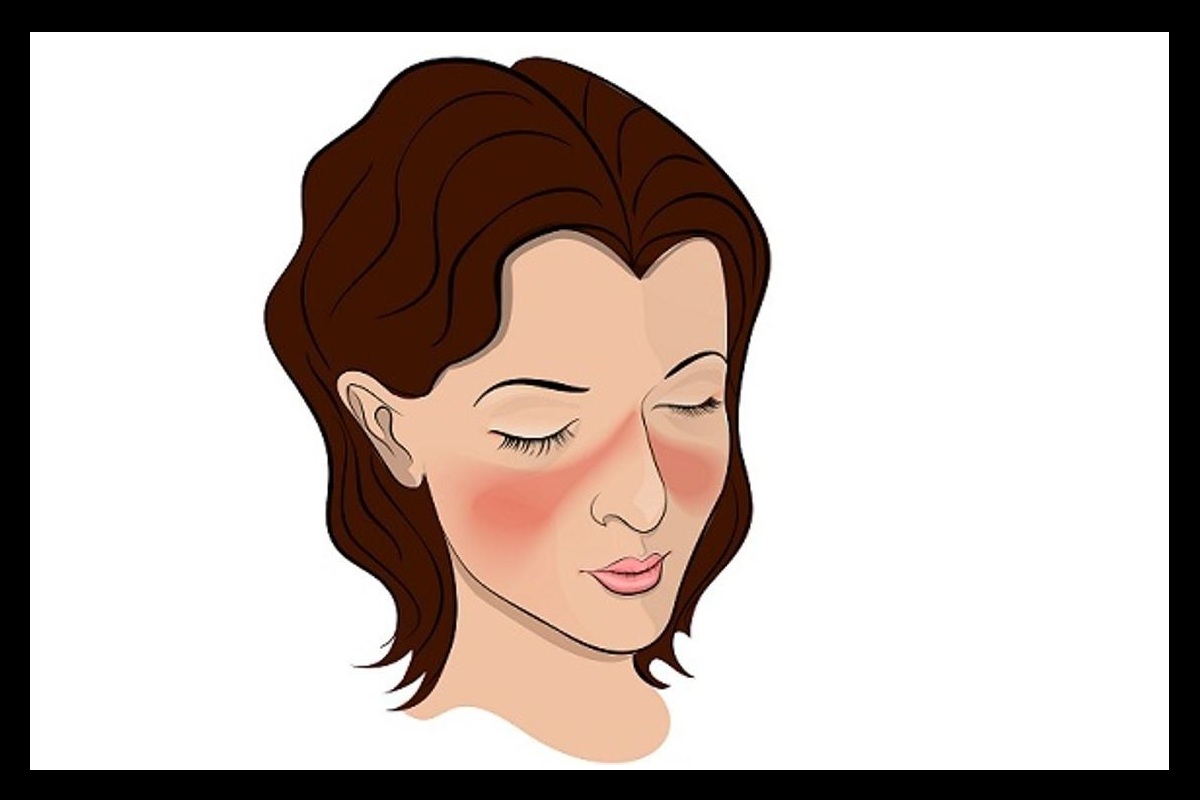 Systemic lupus erythematosus (SLE) belongs to the group of diseases that you need to learn to live with since modern medicine is not yet able to cure them. SLE therapy is aimed at reducing painful symptoms and improving the overall quality of life of patients. Here are four proven methods that aim to help with this problem.

Standard treatment of lupus erythematosus is quite expensive. For example, according to studies from 2015, patients with SLE of moderate severity spent about 4.4 thousand US dollars per month ($53,000 per year) to maintain the stability of their condition. Finding such a sum for most patients presented a problem no less serious than the disease itself.

Generics, which are complete analogues of original medicines, can be a way to significantly reduce the average annual check. For example, hydroxychloroquine in Canadian pharmacies is sold at a price several times cheaper than almost any North American pharmacy chain. So, for now, anyone who decides to get Canadian drugs can consider themselves lucky.

Unfortunately, it will not be possible to replace absolutely all drugs used for the treatment of SLE with generics, but it is quite realistic to reduce total costs by at least 20-30%.

2. Do Not Skip Treatment

With such a complex disease as lupus erythematosus, therapeutic measures should be of a regular systemic nature. Only this kind of approach can ensure stable control over autoimmune pathological processes and avoid exacerbation of the disease for a long time.

Unfortunately, having achieved a more or less satisfactory improvement in their condition, many patients stop paying due attention to treatment, which inevitably leads to regression and deterioration of their well-being.

With SLE, the importance of the patient’s social environment and the psychological support provided to them is very often underestimated, while a strong positive attitude makes patients consume 20% less medicines on average and live about 2-3 years longer.

That’s why staying away from negativity is so important.

Some patients with severe forms of SLE take a conscious risk and take various experimental drugs, whose efficacy and safety are still being investigated.

It is difficult to blame anybody suffering from pain for such desperate steps, but still, if possible, it is better to avoid such extreme measures — as a rule, taking untested medications only leads to long-term deterioration of the condition and a decrease in the predicted life expectancy.

Following these simple rules will not only significantly reduce the financial costs of treatment but will also allow you to live for a long time without exacerbation of pathogenic symptoms — in many cases up to 8-10 years.