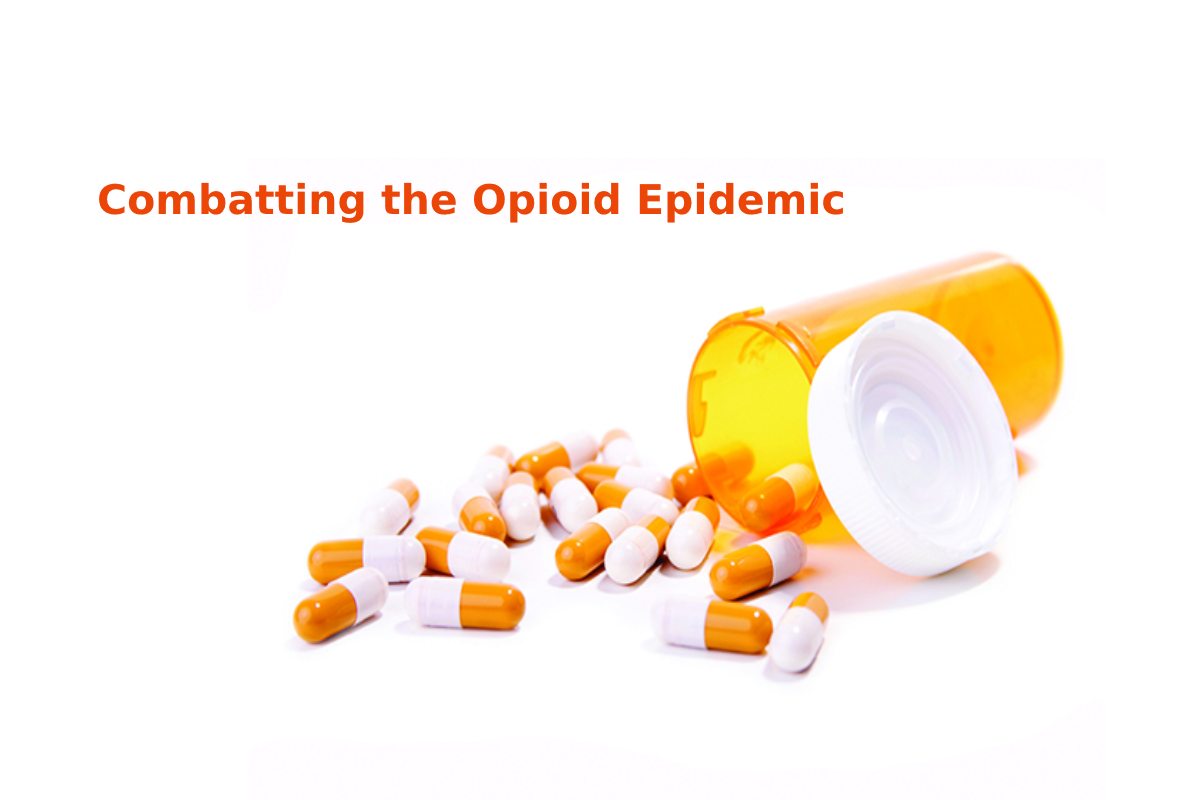 The Prescription Drug epidemic has been ravaging the country since 1999, with the National Survey on Drug Use. And Health (2009) reporting that over 33 percent of people surveyed over 12 began using drugs after using a prescription drug non-medically. The same survey stated that 7-in-10 people who abused prescription painkillers got them from friends or relatives. Compare this to the one in seven people who seek help at a rehabilitation clinic, like drug rehab Austin, and the disparity becomes apparent.

From 1997 to 2007, the average milligram use of prescription opioids per individual in America rose by 402 percent. In that same period, prescriptions filled out by pharmacies went up by 48 percent. This has been tied to the rise in overdose deaths in that same time period. Nearly half a million people died in 2 decades since 1999 from an overdose related to prescription drugs or opioids according to the Centers for Disease Control.

The initial rise in overdose cases related to prescription drugs and opioids has been tied to a rise in heroin overdoses. The National Institute of Health report that prescription drug use puts users at an increased propensity to use heroin. Which is similar in its effects and nature, but cheaper and easier to obtain illegally.

Heavy abuse of opioids can lead to users trying other, more readily available drugs such as Heroin and Fentanyl if they cannon obtain opioids legally. Given that there is even less assurance about the toxicity of these drugs, this is what makes the opioid epidemic dangerous. Its propensity to cause users to rapidly escalate their drug use after their supply of opioids dries up. According to the Centers for disease Control, drugs like Fentanyl, which is about 80 times stronger than morphine. It can result in users feeling euphoria and pain relief. But can also cause other short-term complications such as:

This is to say nothing of the extremely high potency and the high risk of overdose due to these drugs.

What can be done?

Addiction was a stigmatized disease since the 1950s and the misinformation surrounding the disease, as well as the lack of access to care facilities, like drug detox austin, led to the low rates of people who actually get help. However, since 1999 there has been an increase in the medical understanding of how addiction works on the human brain. And with the surge in cases brought on by the epidemic, which affected people regardless of their socio-economic status.There is now an increased tolerance and understanding of addiction.

This is not to say that the problem is by any means solved. These are some steps that could be taken by everyone, as recommended by a study commission by the Obama Administration.

The main groups to focus on when educating are parents, youth, patients, and healthcare providers. Although efforts make to educate these groups about the dangers of illegal drug use. There is a lack of consciousness around the dangers that prescription drugs can specifically have. According to a White House Report, “There is a common misperception among several parents. And youth that prescription drugs are less desperate when abused than illegal drugs because they are FDA-approved.” Therefore, well-meaning parents might give their children prescription drugs or leave their medications unsecured.

There should also be an acknowledgement of the problem of over-prescription of pain killers amongst medical professionals and healthcare providers. And certain ethical standards and agencies should establish to monitor and track this.

Given that a majority of users first obtain the prescription drugs from a loved one or family member, in order to ensure the misuse of prescription drugs. It is imperative that drugs dispose of in a safe and eco-friendly way. Educating communities and implementing programs that directly deal with this issue at the state and local level is also important to ensure that the drugs not abuse.

This is true of medical professionals as well. Given that less than 60 percent of medical residency programs include training on the proper disposal of drugs. It is imperative that we make this kind of training a requirement in medical education.

Creating a system to accurately track the prescription of opioids is the most important step in combatting the epidemic. Some healthcare providers, either out of negligence or out of a lack of resources, overprescribe prescription drugs for chronic pain conditions. Therefore, holding healthcare officials accountable should also factor in.

These are by no means a surefire way to solve all the problems that the opioid epidemic presents. However, what they can offer is a way to minimize the risk that opioids pose to our youth. It also allows for an awareness of how addiction is a disease to spread, which would contribute to the destigmatization of the disease. And allow for more people to seek help when they no longer have to worry about public opinion and blame.

Recovery, however, is an incredibly personal journey, fraught with its own challenges. Therefore, it is essential that you take the period to research the solutions that are right for you. If you or a loved one is suffering from an opioid abuse disorder, seeking help at an outpatient clinic, or a detox clinic. It would greatly improve your chances of sobriety and provide a safe environment to deal with the disease. The fight against addiction is a war of attrition, and it is not linear. So make sure that a slip-up and the guilt associated with its does not discourage you from seeking help.

5 Cool Tips for Enjoying The Perfect Sober Summer in 2022

Why Is Having Plastic Surgery A Good Thing?