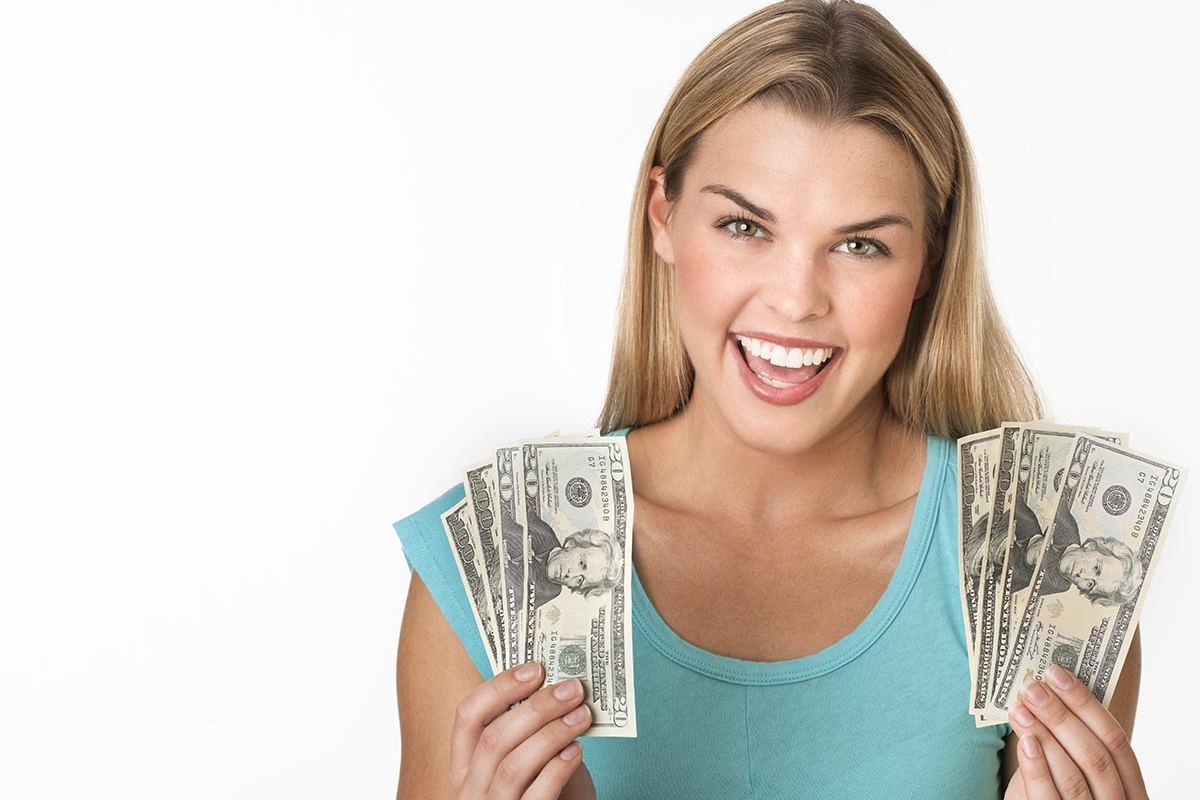 The Odds of Winning The Lottery in the UK: What Are They?

Have you ever wondered about your chances of winning the lottery in the UK? If this is something you have been wondering about, then don’t panic – our team is on hand to help you find out more about your odds of winning the lottery in the UK. So, without further ado, let’s take a look at this topic to help you find the answers you need to this question.

The Odds of Winning the Lottery 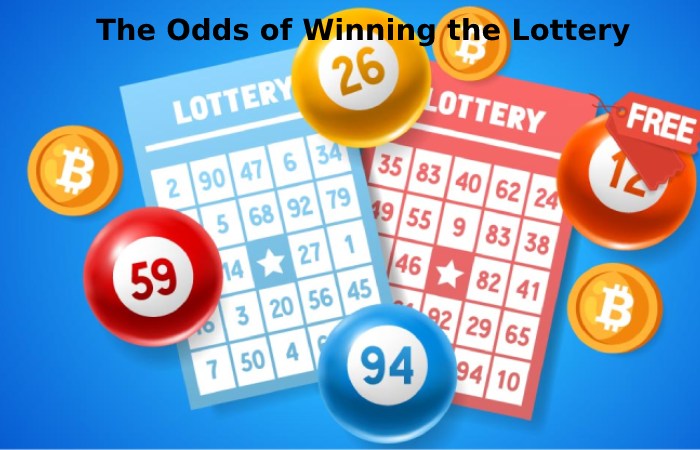 Have you ever wondered about your odds of winning the lottery? Indeed, winning the lottery is something that many people dream about, but it may not be something that’s necessarily likely to occur. Nevertheless, it doesn’t hurt to know about the odds of bagging a major lottery win – and to this end, we’ve listed some of the biggest lottery win statistics (approximately) for the major UK lotteries below:

These are some pretty staggering statistics. Of these, the Thunderball jackpot is the most likely to win; meanwhile, the Irish Lotto has even better odds. As such, it’s clear to see that the chances of winning the lottery are pretty marginal, and this is always worth considering. Nevertheless, since it was founded, the National Lottery alone has created over 4,000 millionaires.

Indeed, for many lotteries, you don’t need to match every single number on your ticket to get a decent win – in fact, if we consider the EuroMillions as an example, the odds for winning any prize are actually 1 in 13, and for the Lotto, the chances of any win are 1 in 54. In other words, statistically speaking, most people playing the Lotto once a week will have some sort of win during a year.

As a summary from the above list, the Thunderball is the most likely UK Lottery for individuals to win – and, namely, its ticket price of £1 is also lower than many other UK lotteries. The chances of winning a prize on the Thunderball is 1 in 13, and the chance of winning the jackpot – at 1 in 8 million – is twice as likely than for even the next lottery.

Can I Increase my Chances of Winning the Lottery?

At this point, you might be feeling a little underwhelmed by the chances of winning the lottery. That’s understandable. Nevertheless, there are actually ways that you can increase your chances of winning lotteries – and one of the most prominent (and legal!) ways is to join a syndicate.

How do syndicates increase your chances of winning the lottery? When you join a syndicate, you’ll pay the same amount for your ticket as you would normally when entering the lottery. However, you’ll be going into the lottery with a number of other people, each of whom is also paying for a ticket. So, in a syndicate with ten people, you’ll put in £1 / €1 and get a share of tickets worth £10 / €10.

As such, entering a syndicate increases your chances of winning by 10 times! Of course, there is a drawback here: you’ll also have to share any winnings from your lottery entry, so you would win less if you entered a syndicate.

Have you ever won on the lottery? Indeed, while the chances of winning big money on the lottery can seem slim, it’s a lot easier to win a smaller sum on lotteries by matching a few numbers. Let us know in the comments if you’ve ever been lucky enough to have a lottery win. Did your We’d love to hear from you.

The Cartier Watches That You Will Love Forever

What is Stylus Pen? – Types, Advantages and More