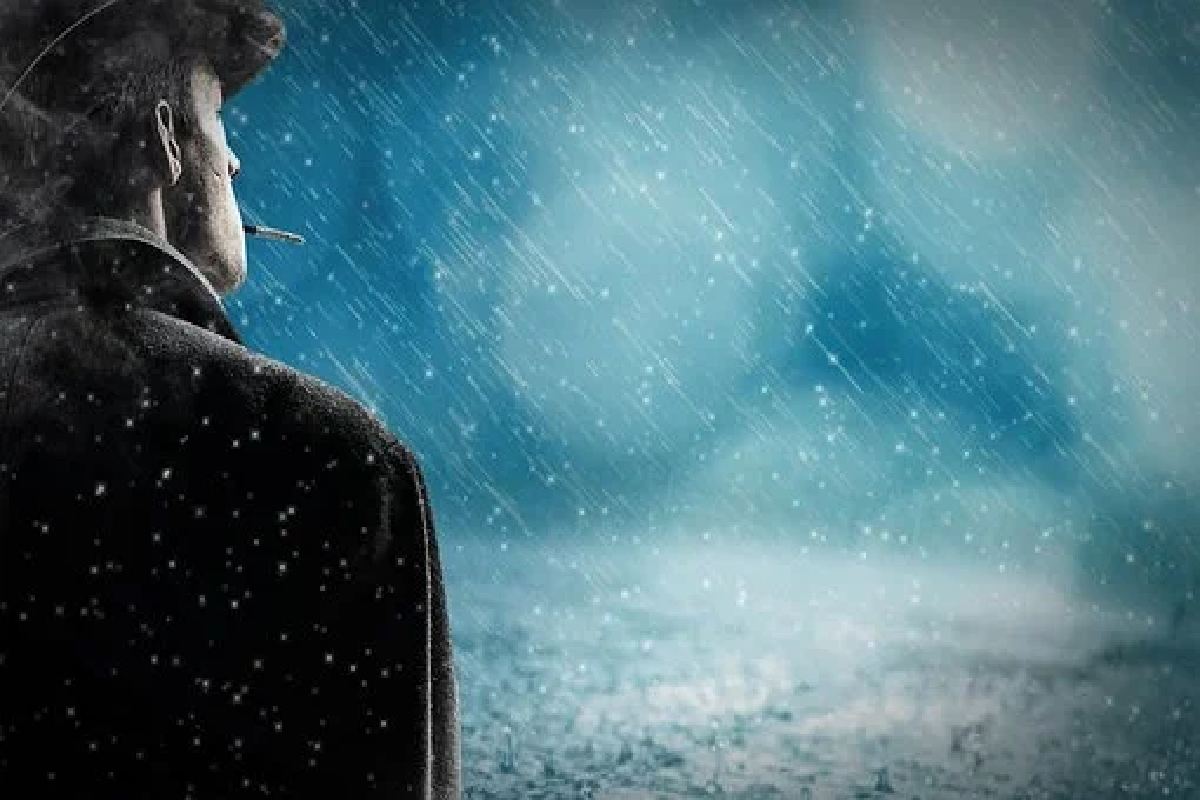 Depression – Definition, Symptoms, How to Cure? and More

Depression is a mood disorder that causes a lingering feeling of sadness and loss of interest. Also called a major depressive disorder or clinical depression, it affects how you feel, think, and behave and can lead to various emotional and physical issues.

There are many degrees and forms of depression. They should be differentiated because the treatments to get by are not (necessarily) the same.

Sadness is part of existence. It is an eminently human emotion that we all repeatedly feel, which usually accompanies losing a loved one or something. What could be more regular, more natural than to cry over a lost love, a deceased loved one, a job that pleases us, a happy period in life, sadness, or the emotion of life.

Depression also causes similar manifestations. What fundamentally differentiates a simple moment from a true depression is the duration and intensity of the symptoms. It is normal to shed all the tears in your body for three weeks after a breakup. Continuing to cry every day six months later is a sign of something more profound.

How to Cure Depression?

The treatment depends on two components: medication and psychotherapy.

Antidepressants work on neurotransmitters. Neurotransmitters are chemical messengers that allow neurons to communicate, reducing their symptoms. The effects of antidepressants take about three weeks to start to appear. And it is necessary to take them for several months, under penalty of relapse.

Psychological care allows us to question the causes and triggers of depression. Therefore, it is likely to prevent a recurrence.

These two approaches are complementary and can cure depression in 80 to 90% of cases. If the disease persists, other forms of treatment are considered: electroshock, Vagus nerve stimulation, deep stimulation brain sends small electrical currents to the brain through electrodes or transcranial magnetic stimulation.

Gloomy Winter – When winter is blue, the person, irritated and irritable, has sadness; she is tired and lacks energy and dynamism; she wants to sleep more (hypersomnia) and eat more, especially sugary foods. This condition is due to alterations in the production of melatonin.

Postnatal depression – Young mothers likely suffer from postpartum depression. Postpartum, on the other hand, affects about 15% of mothers. The symptoms are identical to those of “classic”: sleep disturbances (hypersomnia), fatigue, eating disorders, intense feelings of sadness, etc. move away from their babies.

Depression in the elderly – This type is not always easy to detect. It manifests itself less by sadness than by psychosomatic complaints and the slowing down of certain intellectual functions: memory disorders, concentration, orientation in space.

Manic depression – Bipolar is a particular type that affects people with bipolar disorder. A psychiatric illness affects 1 to 2% of the population by alternating episodes and manic episodes of excessive euphoria.

Burnout Depression – Discouraged man, collapsing at his workplace. Burnout is a syndrome that manifests itself on a physical, psychological, and emotional level. Unlike a depressed person who has trouble getting up in the morning, an exhausted person can continue to function for months or even years.

How to Count Calories (The Easy Way)?

How Do Metabolism Boosters Work To Accelerate Your Weight Loss Journey?