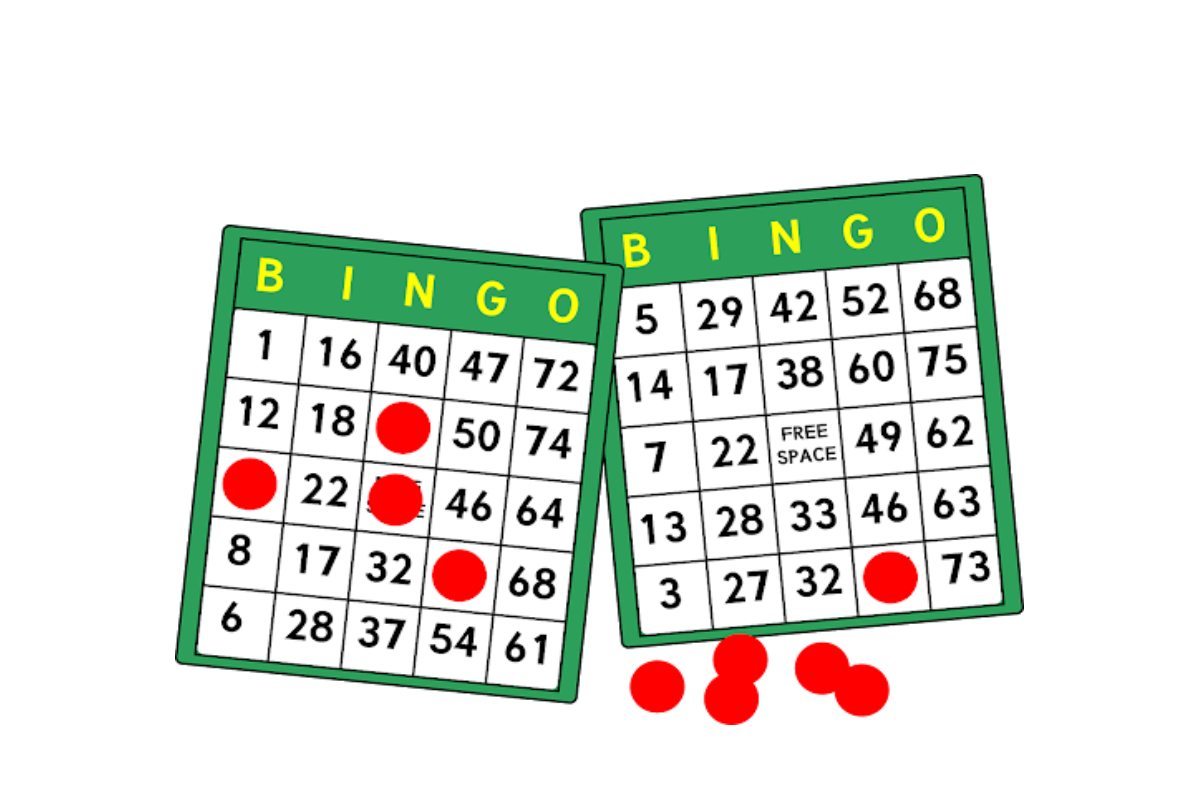 How Hard is it to Win at Online Bingo?

Online bingo is a lot of fun, and its popularity reflects that. It’s become hugely popular in recent years, not least because of the advent of online bingo. At the moment, in the U.K., there are around 220 licensed online bingo games offering games and cash prizes. So, the popularity of the game is clear to see.

But many of those who haven’t tried it yet have one major concern. How hard is it to win? The odds, of course, are always stacked against you, but that doesn’t make it impossible to win. In fact, there are even strategies you can employ to increase your chances.

Let’s consider a few of the ways that bingo can be difficult to win, and what you can do about that.

One of the biggest issues you’ll face on large online bingo platforms is the sheer number of players. Overall, in the U.K., reports from the Gambling Commission suggest that 3.5 million people play online bingo—and the vast majority, as much as 80%, play every day.

So, the point is, you have a lot of competition. But there are are more than a few ways around that. As I said earlier, there are at least 200 different online bingo sites to choose from with more mobile focused sites added each day. Your best strategy for avoiding huge, crowded games that massively reduce your chances of winning is find smaller games.

Smaller games give you a higher chance of winning, even if the prize money may be lower. Your added chances of winning mean that you can even win multiple games in a session.

Most people tend to think of bingo as a game where you are given a single sheet of numbers, and if your numbers on that sheet don’t come up, you aren’t going to win. It’s actually not quite as simple as this.

Many experienced bingo players will use multiple cards, adding more and more to each game as their experience grows. What makes bingo so hard to win sometimes is players are stuck taking only one sheet and having only one set of numbers.

It will take some time to get used to using more than one sheet and, of course, you will pay extra for them, but this will make the game much easier to stand a chance of winning. Most sites nowadays do tend to have auto-daub features which mean you don’t need to keep up with all your cards.

Only purchasing one ticket makes the game harder to win.

Overall, this is the big thing that makes bingo harder to win. Though it is, at its core, a game of chance and good fortune, as I said, there are ways to finesse the system. Back in the 20th Century when bingo was purely a bricks-and-mortar activity, there really only a couple of types of bingo. today, the advent of online bingo has spawned as many as 12 different versions of the game.

While classic, 90-ball bingo may well be your game, taking your time to learn all the different styles may help you find a niche that you prefer and find easier to work with. This will take time and experience, though, as you won’t know straight away whether a version is right for you.

So, like with anything, the important thing is to get the experience under your belt to know what works best for you. Without experience, bingo is certainly much harder.

The Role Of Environment In Triggering Substance Abuse

Managing Adderall Crash: 10 Important Things To Help You Overcome It

Best Holiday Gifts for Grown-ups This 2022

What Are the Advantages of Having a Home Warranty?