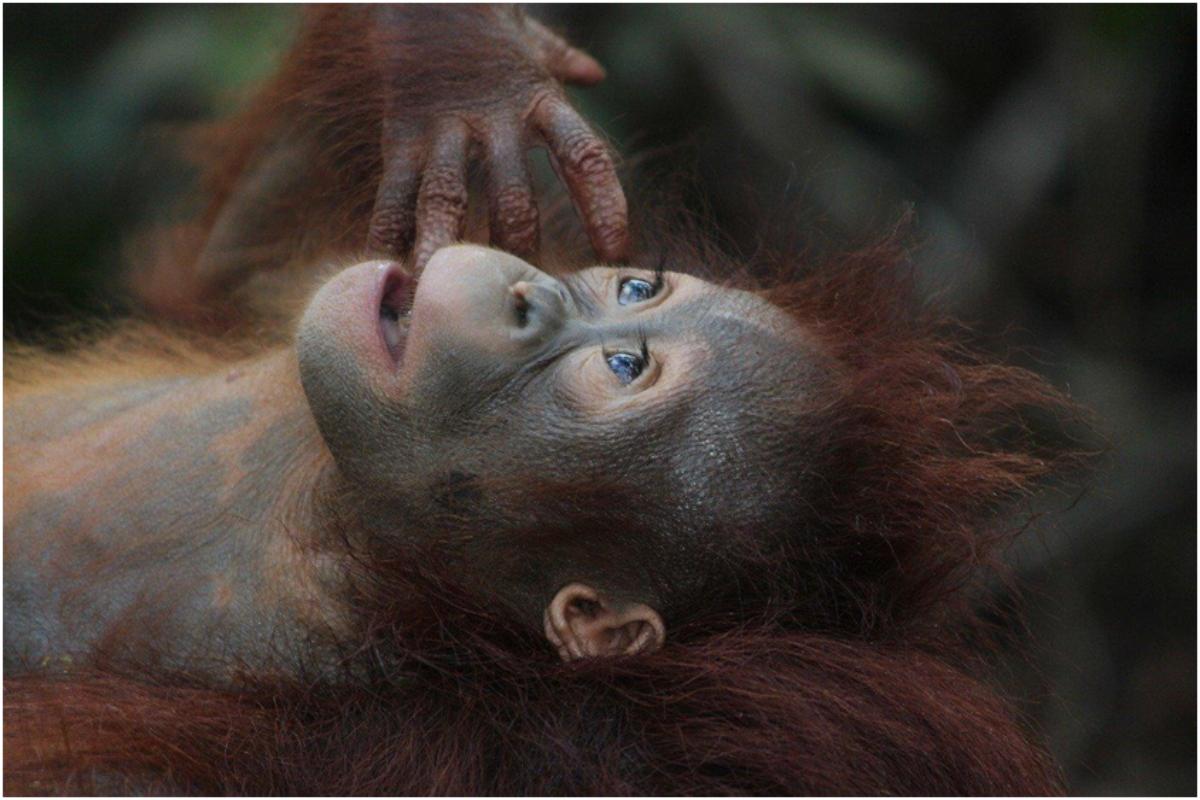 Why Must Everyone Try Kratom Red Borneo At Least Once?

Mitragyna speciosa is a traditional South-East Asian medicinal plant native to the tropical rainforests of Indonesia, Thailand, Myanmar, and Malaysia. It has been a special tool in the native medicine systems for eons. But recently, this wonder drug, better known as ‘Kratom’, has captured the wider world’s attention, generating a lot of buzz in the alternative medicine community. Proponents consider it a panacea that can provide the answer to a wide variety of ailments, while detractors decry it as a useless placebo. However, it is undeniable either way that this unassuming Asian tree has occupied the public discourse to a significant extent. Let’s dive below the hood to see what makes Kratom tick and why everyone must try Kratom Red Borneo at least once.

The Story of Kratom

Kratom derives its properties from two crucial compounds, mitragynine, and 7-hydroxy mitragynine. Local tribes have used it for centuries, at least, in applications as varied as pain relief, sex drive, skin infections, and wound healing. The most common method of consumption was through drinking it in potions or teas. Today, the tree is grown in commercial plantations in almost every country where it is native, and various methods have been developed and leveraged to create a wide variety of plant ‘strains’, each with its own effects and commercial niche. Every strain, however, comes in three varieties: white, green, and red. This is due to the maturity of the leaf used to make it; older leaves turn red due to increasing concentrations of alkaloids, while white leaves are not fully mature yet. To be more precise, the leaf itself always remains green; the veins are the elements that change in color.

At the appropriate stage of its development, when the tree is mature and producing the correct medicinal compounds, its leaves are plucked and then graded and sorted based on type and quality. These leaves are then dried in the sun, shredded, and then powdered to yield usable Kratom powder. In some strains, additional steps are included in processing, such as fermentation. After obtaining Kratom powder, manufacturers combine them with each other and sometimes other substances to create their own unique commercial ‘blend’ with the appropriate effects. This is then packaged into a delivery format for end-user consumption. While traditional methods like teas, smokeable material, and dressings are still popular, mechanisms like tablets and concentrates are also gaining steam in modern times due to their advantages.

Kratom is in many ways a unique product; it is dual-use, depending on the way it is taken. In low doses, or in immature (white-veined) leaves, it induces a stimulating effect similar to a strong cup of coffee, restoring alertness and focus. On the other hand, sedative effects take over in more significant concentrations due to heavier alkaloid presence (such as red-veined varieties), inducing relaxation.

Borneo is the world’s third-largest island and home to the territories of three countries: Brunei, Malaysia, and Indonesia. It is located in the Malay Archipelago, near other popular islands like Java and Sumatra. It is also where the famously potent Red Borneo strain of Kratom is grown. As is apparent from the name, Red Borneo Kratom focuses on red-veined leaves and, by extension, the plant’s more relaxing, opioid-like effects. It is grown deep in the island’s lush forests, where the climate and soil quality are prime for high-quality Kratom.

Red Borneo is often used recreationally due to its calming effect, as are many other phytomedicinal products like marijuana. However, it also has therapeutic uses due to its remarkable concentration of beneficial alkaloids. 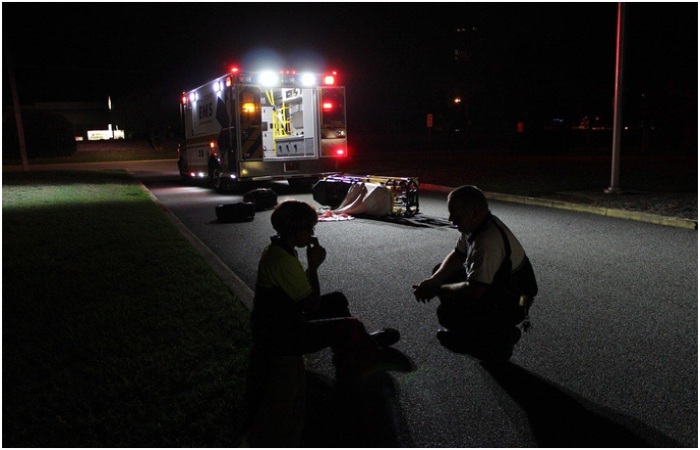 3 Reasons Why You Should Try Red Borneo Kratom

Unlike many other Kratom strains, Red Borneo has diversified past its usual alkaloid profile. In addition to the 7-hydroxy-mitragynine ubiquitous among red-veined strains, it contains many subsidiary compounds like mitraphylline, 9-hydroxy-corynanthidine, and even mitragynine, which is more commonly found in white Kratom. All of these can contribute heavily to lifting your mood for the day and enable you to approach your problems healthily. It is also beneficial to those struggling with lethargy and sluggishness.

Leaning into its red-vein properties, Red Borneo is a powerful relaxant for its users. It helps them to maintain a calm and level head and keep raging thoughts and emotions in check. This makes it effective in controlling conditions like anxiety and depression. However, the use cases do not end there; this strain of Kratom can also find use in treating more niche and serious conditions like PTSD (post-traumatic stress disorder), enabling sufferers to lead relatively less agitated lives.

Kratom has been shown to be able to wean people off of opioids, and red-veined Kratom is especially good at this due to its ability to closely replicate the effects of morphine and other abused drugs of this nature. This led to its application in ‘fooling’ the brain into returning to a normal condition during the detox process. It can also stimulate opioid receptors in the transition period to ease or even remove symptoms of withdrawal. Due to its not activating receptor pathways responsible for the more severe effects of opioid abuse, Kratom is considered by many to be a safer alternative to use in de-addiction. 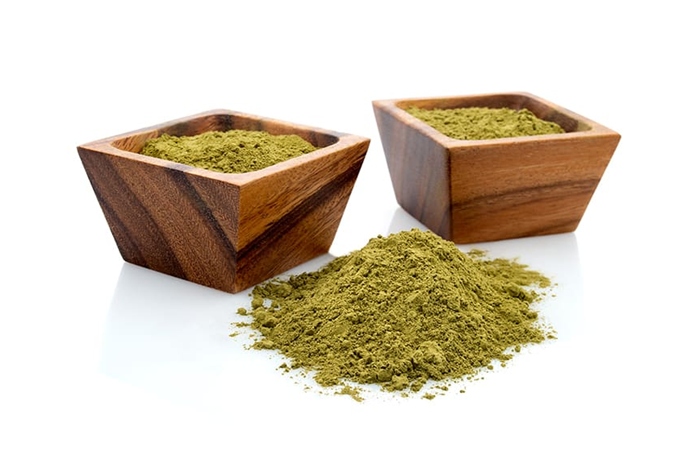 It is pertinent to keep in mind that the body of research surrounding Kratom is still very much alive and unsettled; new information about dosage, production, and side effects continues to come to light every day.

Some drug regulators like the American FDA have already issued advisories against the product and reported cases of poisoning. Due to the paucity of data, it is unclear to precisely what extent such injuries are attributable to the product itself. Kratom is grown in relatively backward and under-policed areas due to the remoteness of its habitat and is processed and manufactured with minimal oversight due to the lack of a regulatory regime. Though the danger is unlikely to be very high with credible suppliers, always scrutinize the product closely before buying, consult lab reports, and be wary of adulteration or contamination as this can render Kratom unusable or even toxic.

6 Urological Disorders In Men And Women

Labia Reconstructive Surgery – How Does It Help?

Oral and Dental Problems How Did You Manage

Neck Lift: What You Need To Know